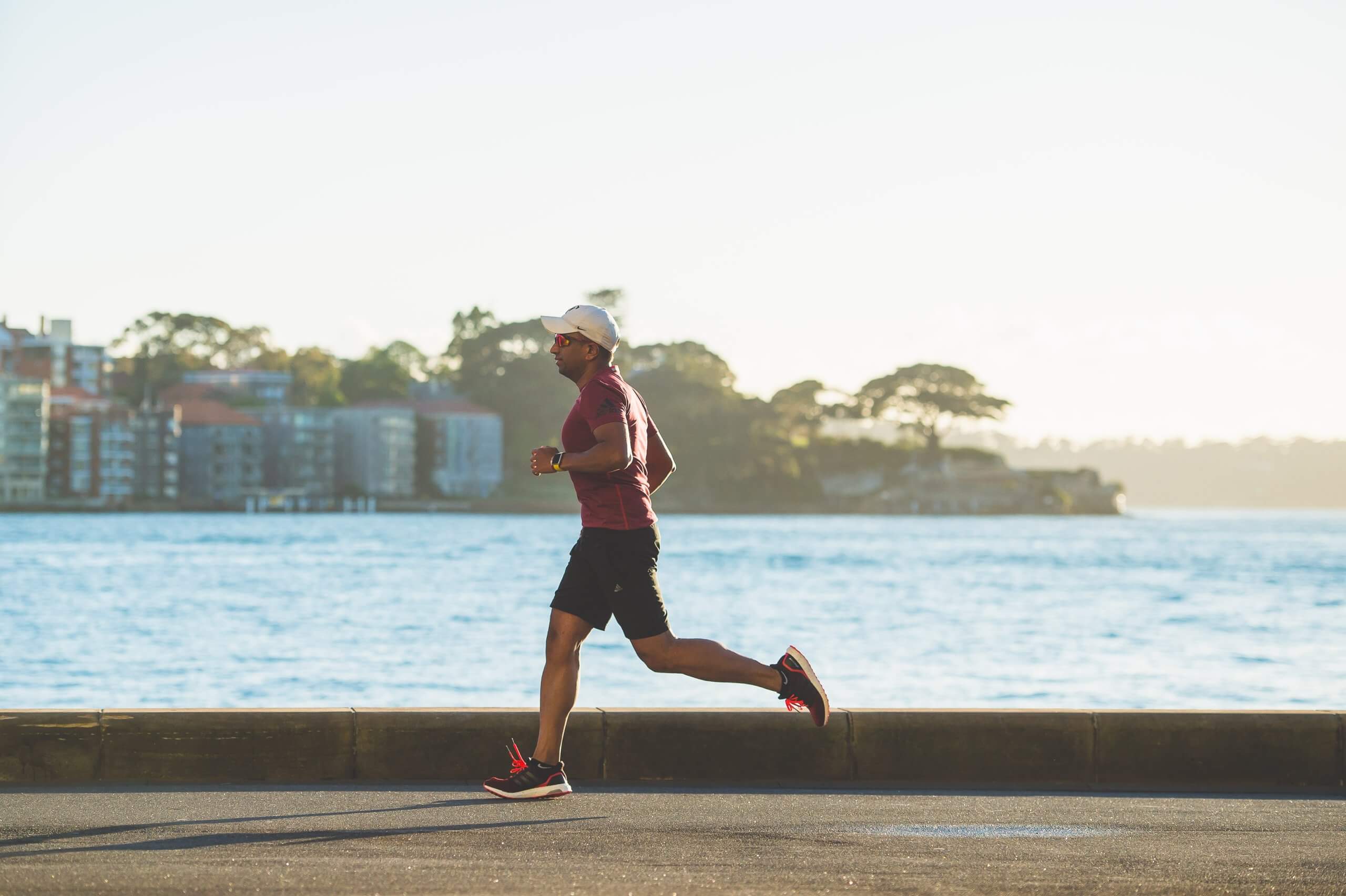 Prior to 2020, this company had given employees the opportunity annually to participate in RAGNAR, as part of their well-being program. Employees who lived out of state would often fly in to participate, and the company would cover food, lodging, and the cost of race fees. Each year, this initiative had grown with between ten and fifteen perfect of the company participating, but in 2020 this initiative simply was not an option.

Beyond Health, and their partners, were able to take this initiative, rework it into a virtual format, increase participation, and even added a philanthropic element. Nearly 50% of employees participated, raising over $2000 for charity in a year when many were feeling stressed about finances, and everyone received an awesome medal!

Not only did this initiative get higher participation and raised money for a cause that spoke to the employee base, but it actually saved the employer money over the previous annual event.